I began my career in video and film in 90’s. I was offered a job in the television industry soon after my completion of the Radio Television Broadcasting program at Tec-Voc High School. I got my start at 13 MTN which is now CITY TV where I filmed sports, entertainment and news. Two years later I accepted to work at the Canadian Broadcasting Corporation where I worked for the French newsroom and later CBC 24 Hours. The skills I gained included experience in news gathering, documentary making and variety programming. I worked as a cameraperson, editor and an arts video journalist.

During this time I pursued my parallel interest in cinematography. I worked on short films, feature films, music videos and commercials. My love for cinematography eventually led me to leave the CBC in 2001 to pursue freelance work. Since that time, I have worked as a freelance director of photography and writer/director in the fiction and documentary genres.

These videos are destined for the social media channels connected to my T-Shirt brand. I have experienced varying levels of anxiety throughout my life and these T-Shirts are meant to kick off conversations about anxiety. My current social media channel for this brand is Instagram, (@notetomyself.ca). TikTok is on the horizon with the videos below. Click the images to see the videos. 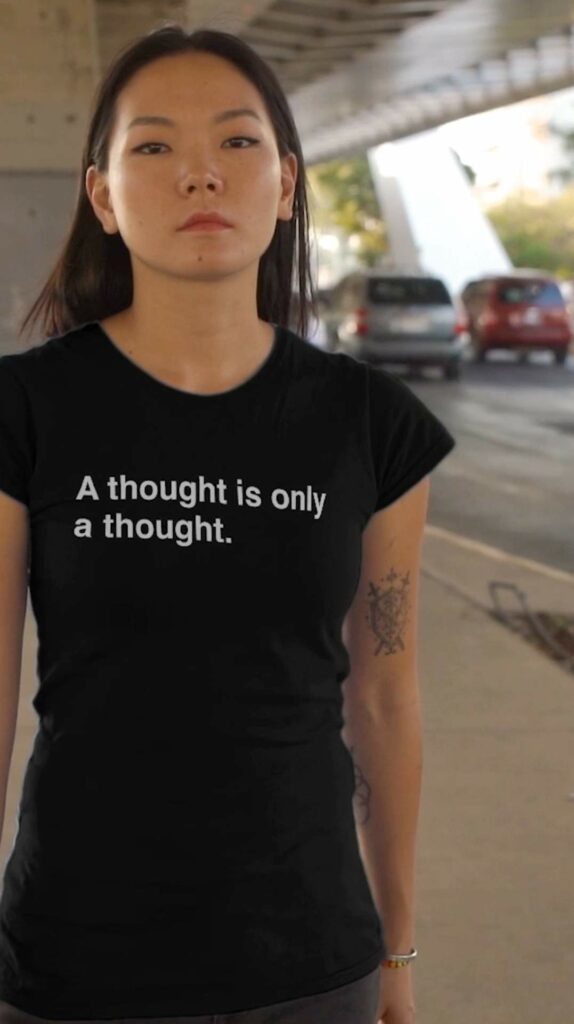 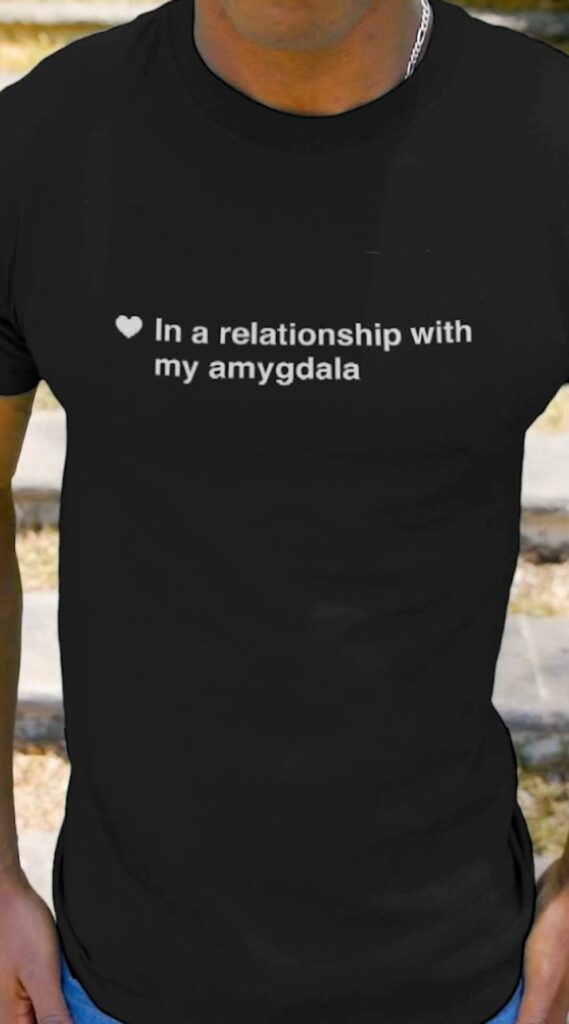 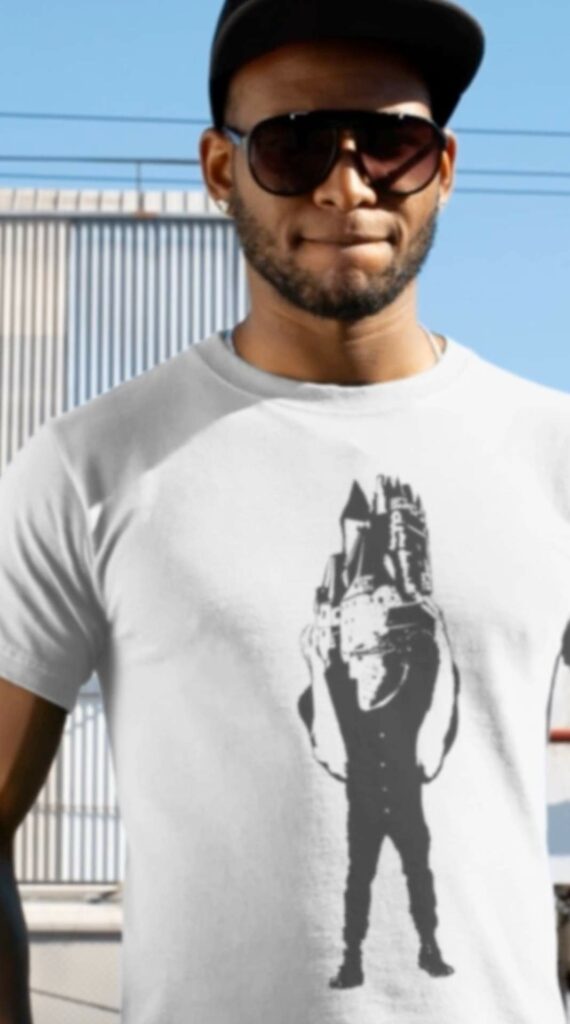 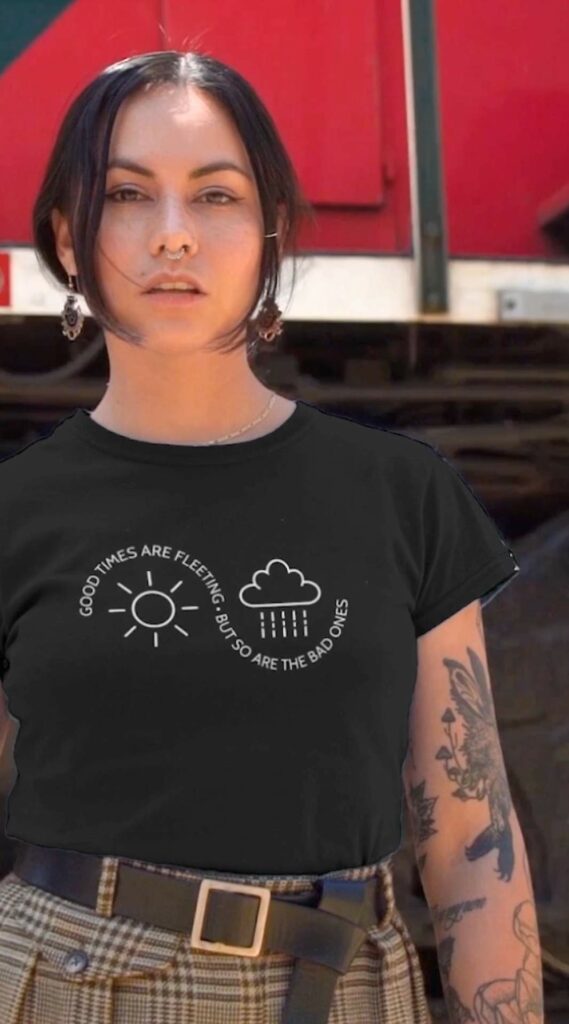 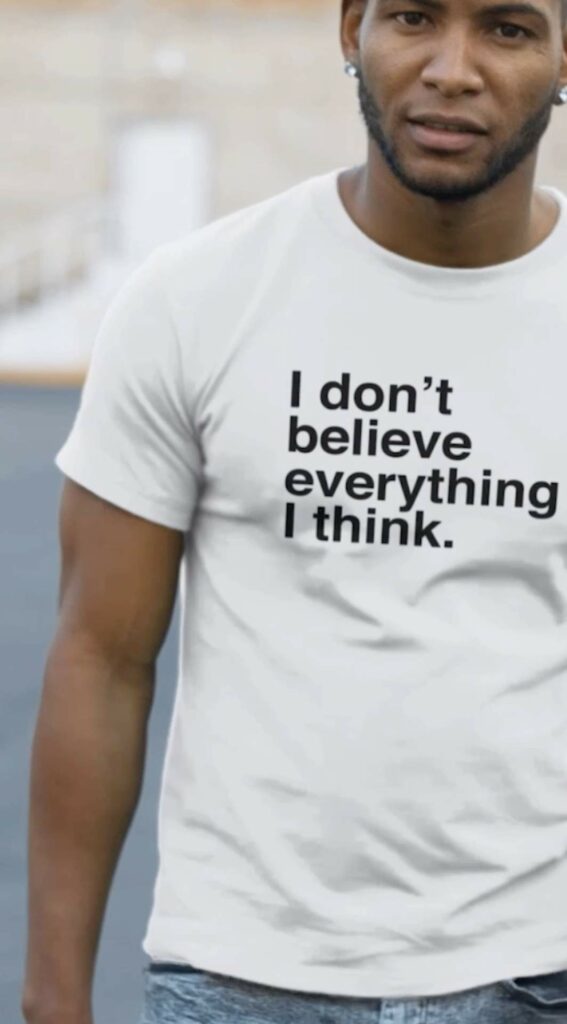 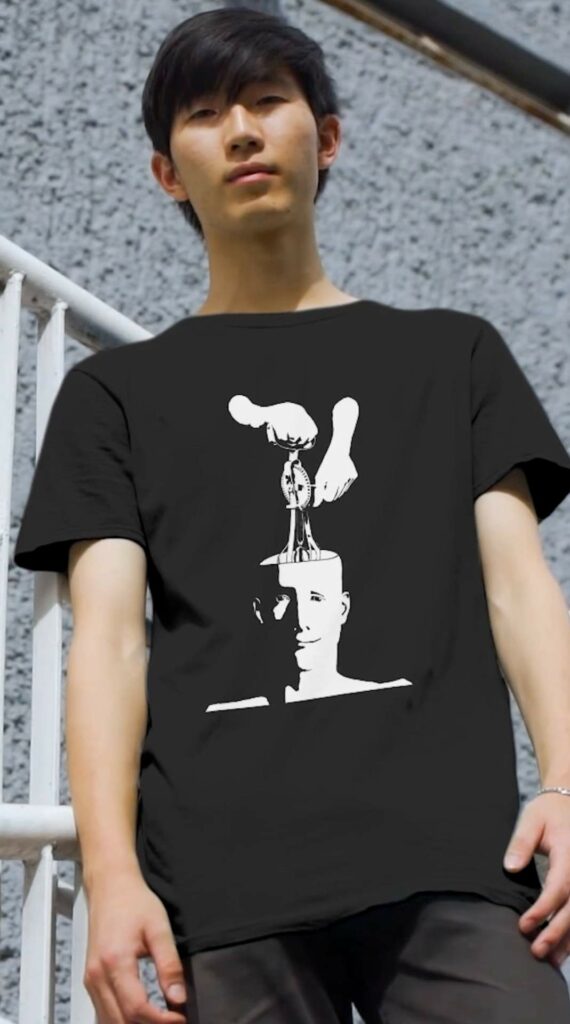 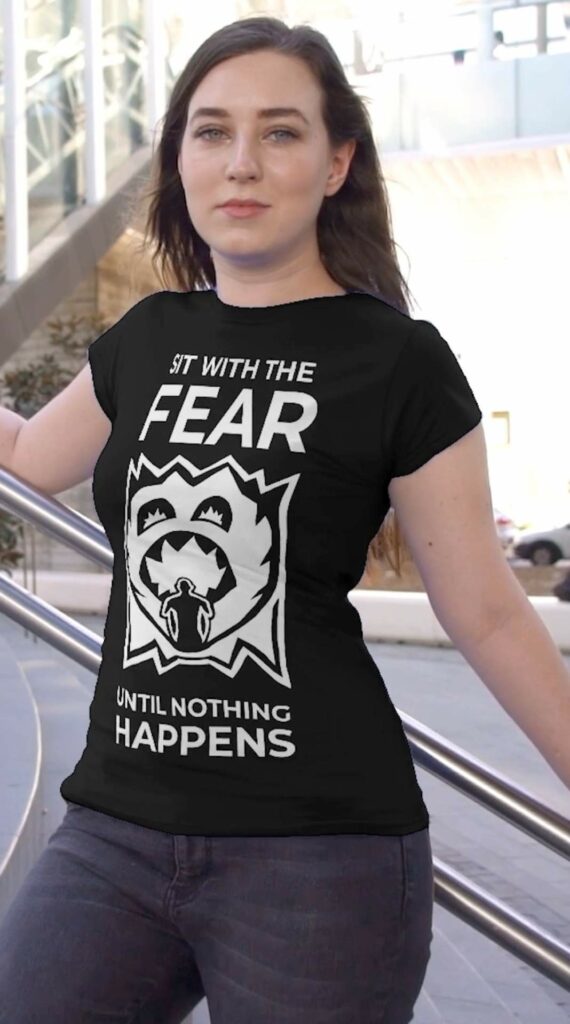 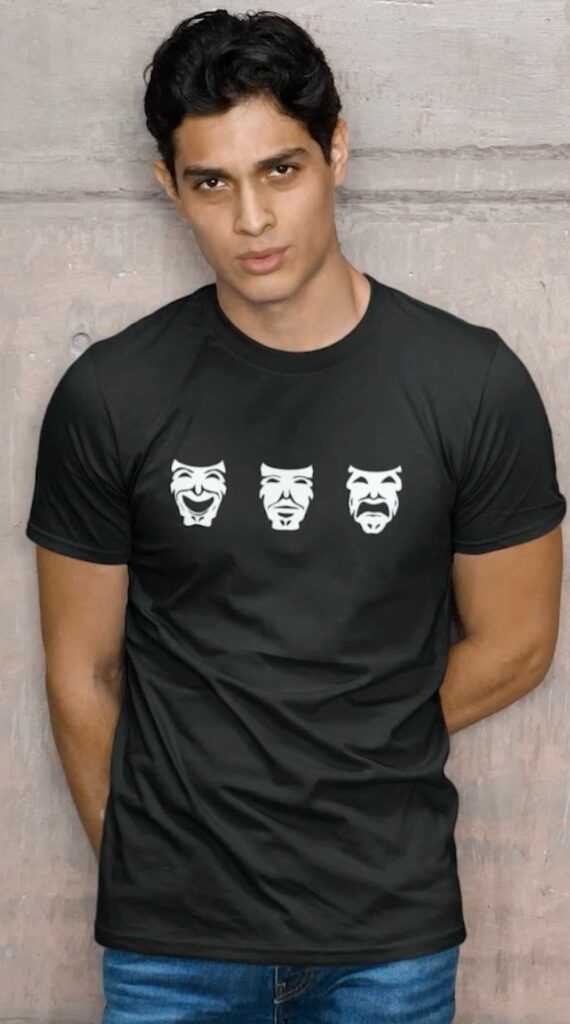 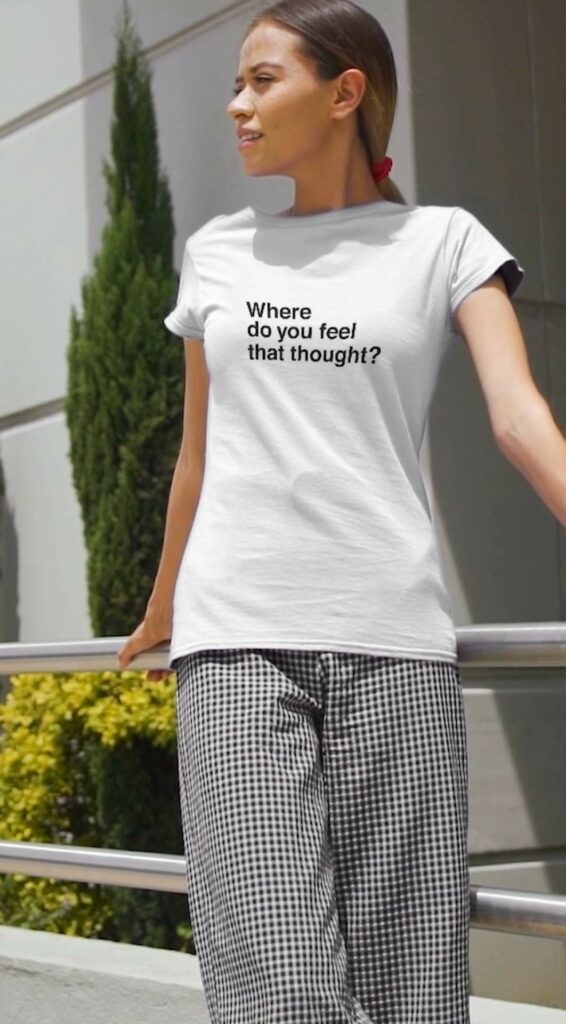 This is a podcast that I started just before the pandemic. They are audio essays and poems where I talk to people on the street. Oftentimes, however, I do a lot of the talking. My angle usually starts from a personal story or question.  You can listen to the podcast here or click on the image below.

The following two videos were created recently on a minimal to no budget using a DSLR camera. 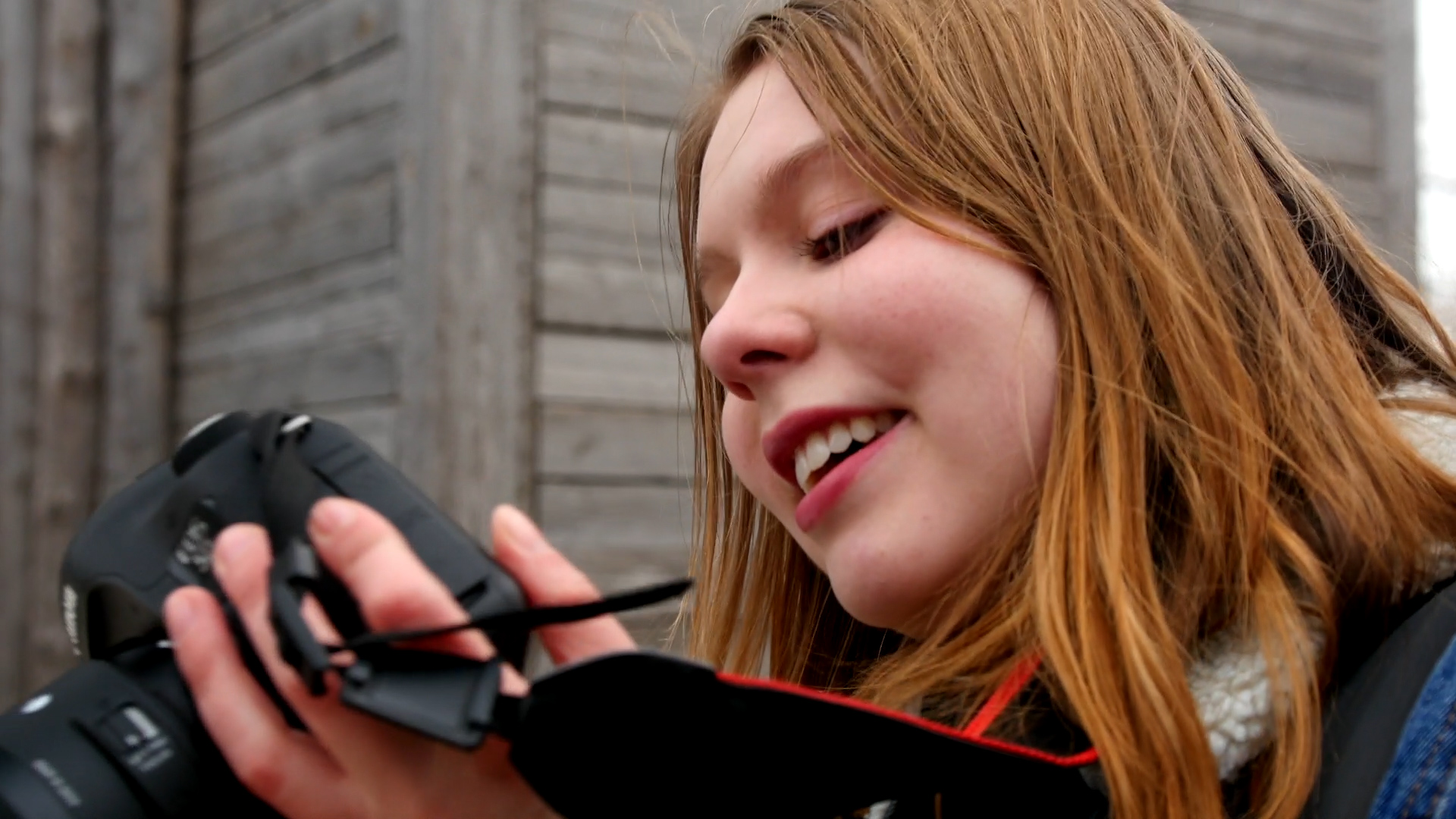 This is a promotional video I created for Winnipeg Photographer Sarah Lamontagne. Filmed on a Panasonic GH4, edited in Premiere Pro. ( Filmed and edited over two days ) 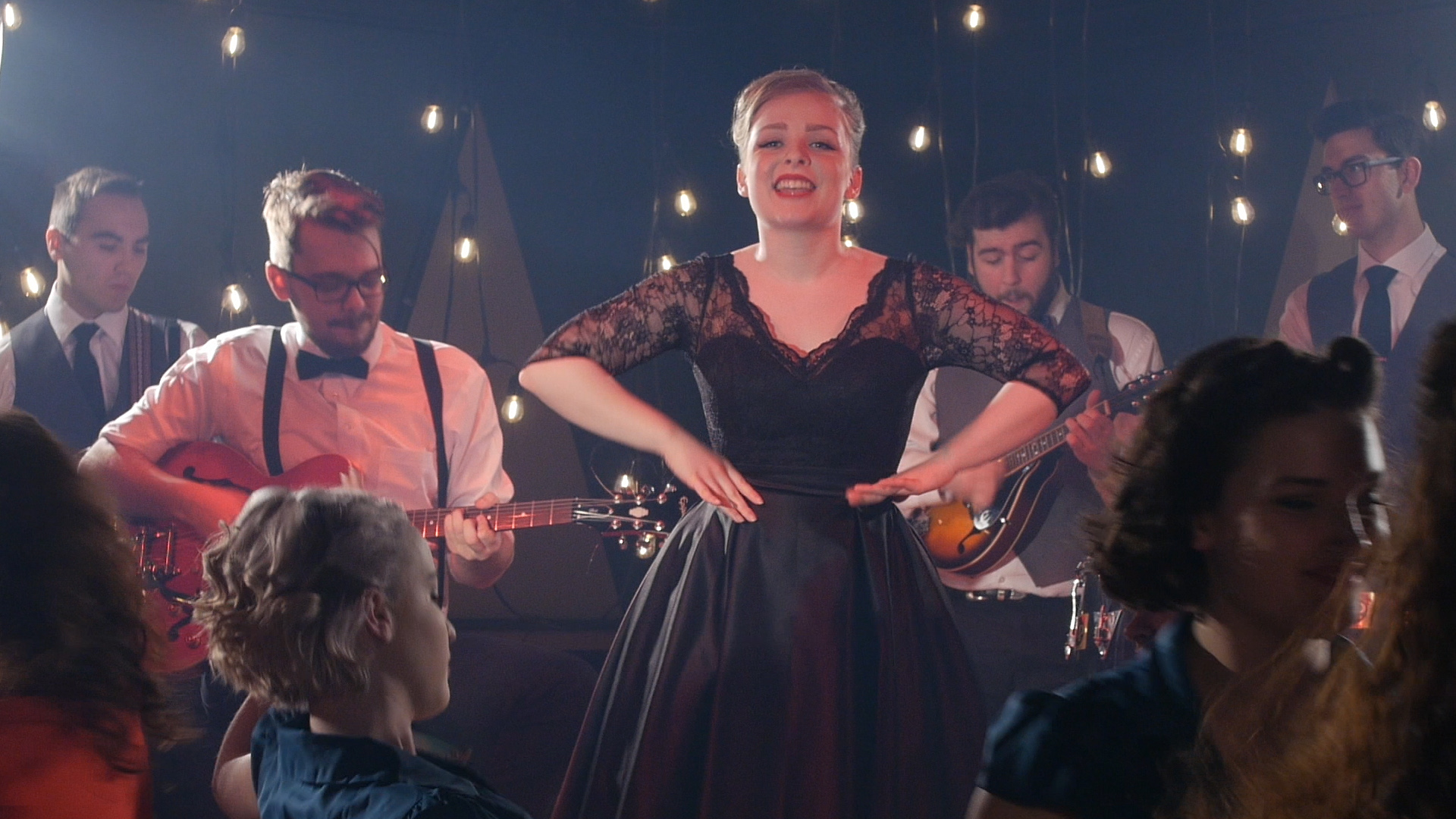 This is a concert promo I produced for a local Italian performance troupe “Le Ragazze Italiane con Niamo Raga.” Lit with a bit of bar lighting, three Red Heads and a couple of small fresnels. 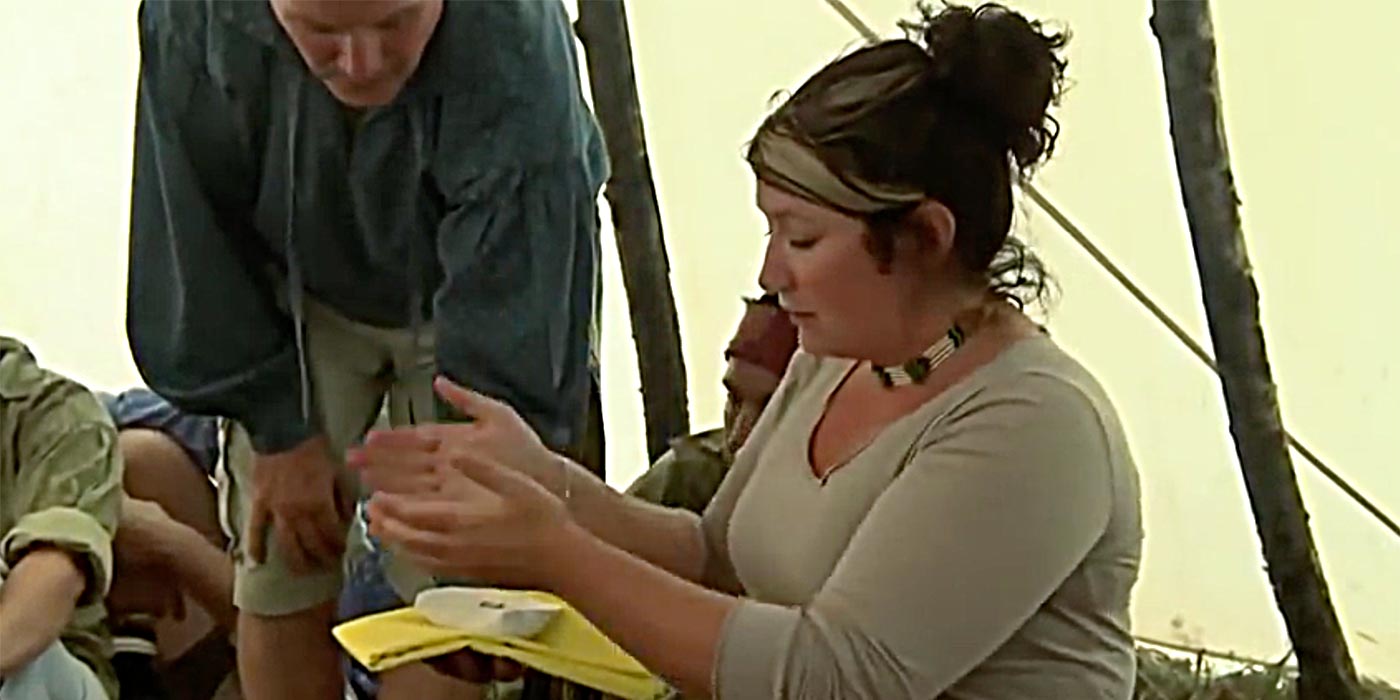 This is a four part documentary series about a young woman, Aimée Craft,  on a quest for her Métis Identity. It was produced in the French language and aired on Radio-Canada. 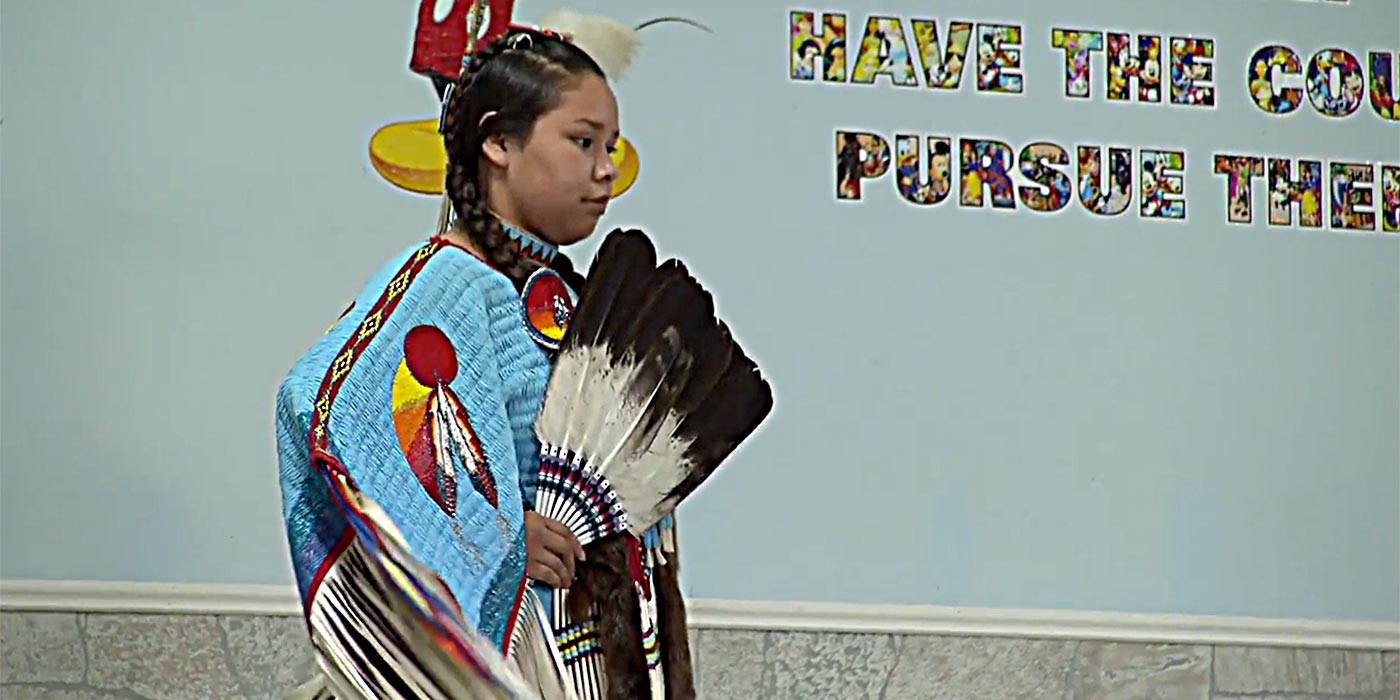 This is a 13 part documentary/variety program featuring Indigenous musical artists who visit a First Nations community where they are challenged to write and perform a Tribute Song for the community. It was produced for the Aboriginal Peoples Television Network. I was responsible for all 13 episodes and field directed ten of the thirteen episodes.

Recently in 2018, I have been recognized as an emerging artist in the Media Arts category by the Manitoba Arts Council. Since 2015 I have been exploring uncommon ways to present documentary storytelling. In my research I discovered “projection mapping”, a technique that is best described as projecting video on selected areas of a three dimensional structure. The following two links are documentation of my work using this video presentation method. 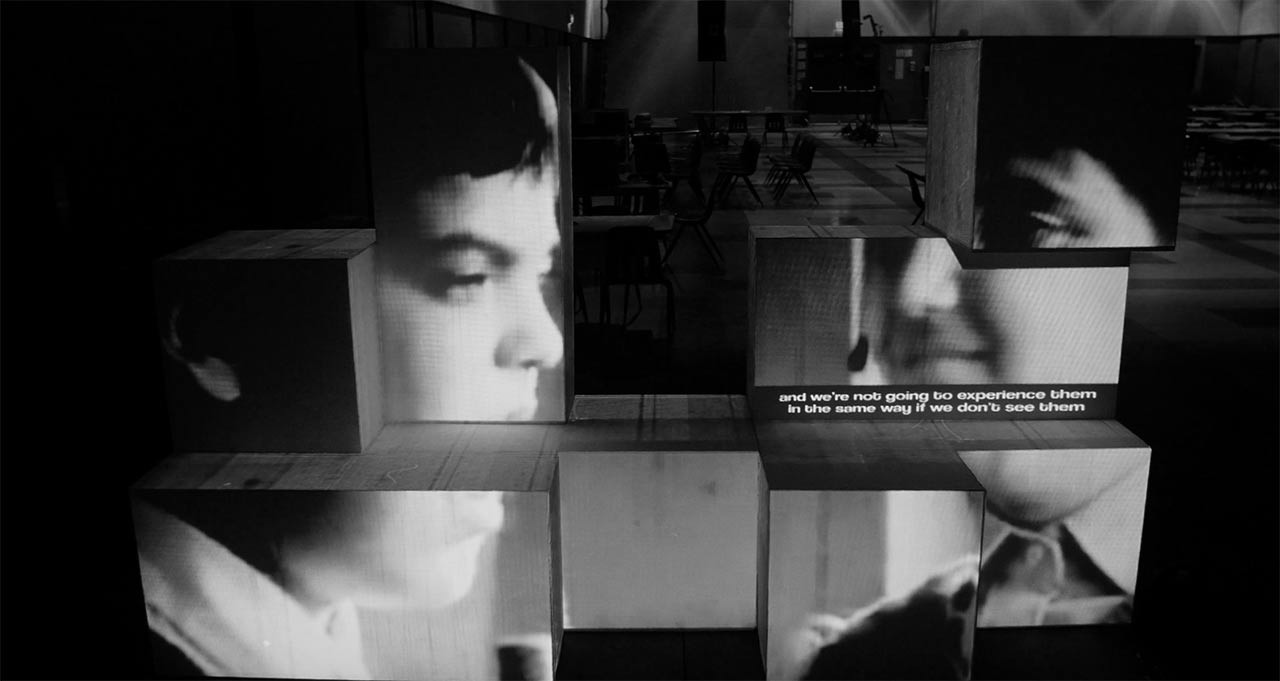 A projection mapping installation highlighting the founders of the Freeze Frame International Film Festival for Kids of All Ages. 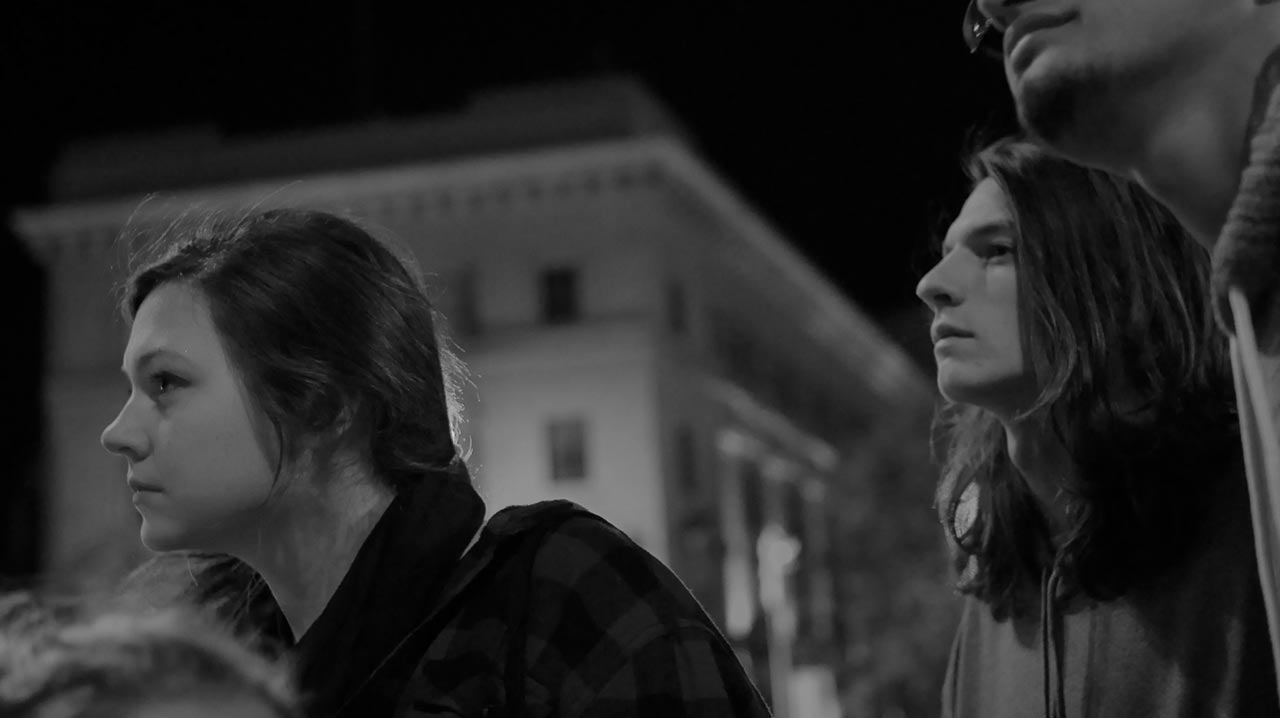 The following is a sample of music videos I have filmed early on in my career. 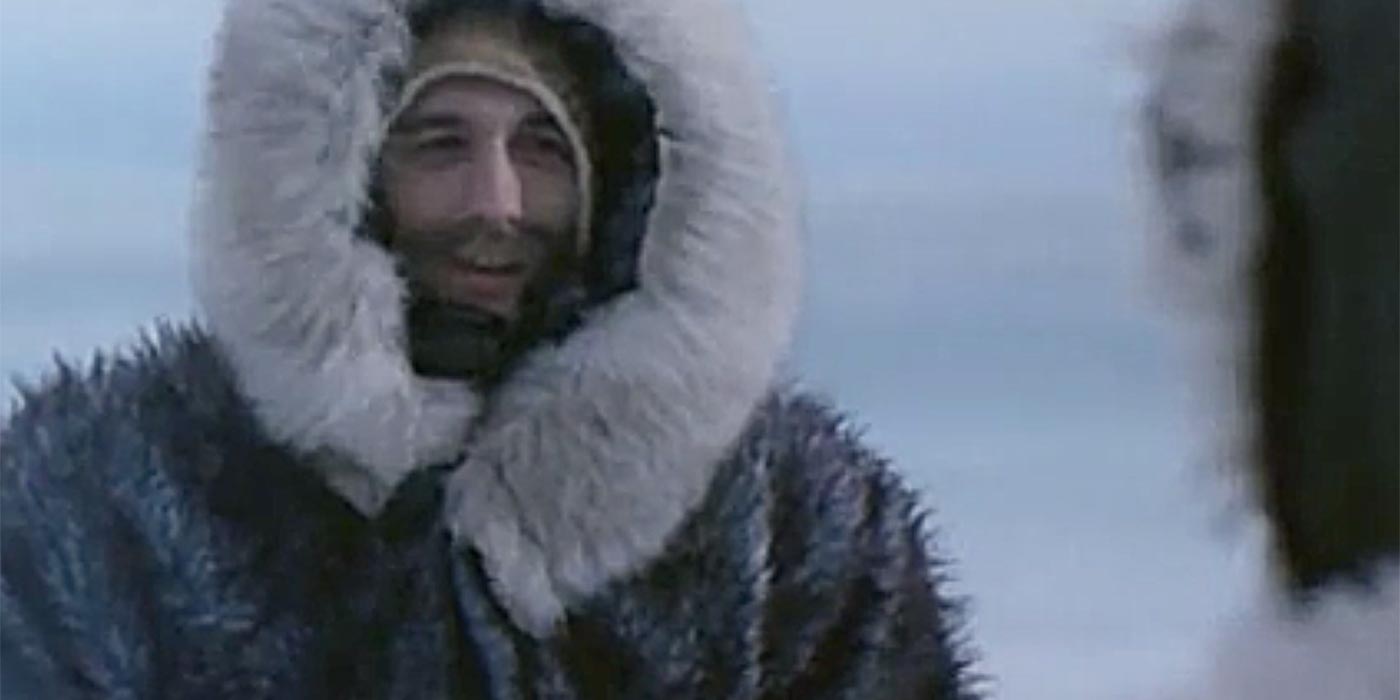 The Weakerthans - Our Retired Explorer 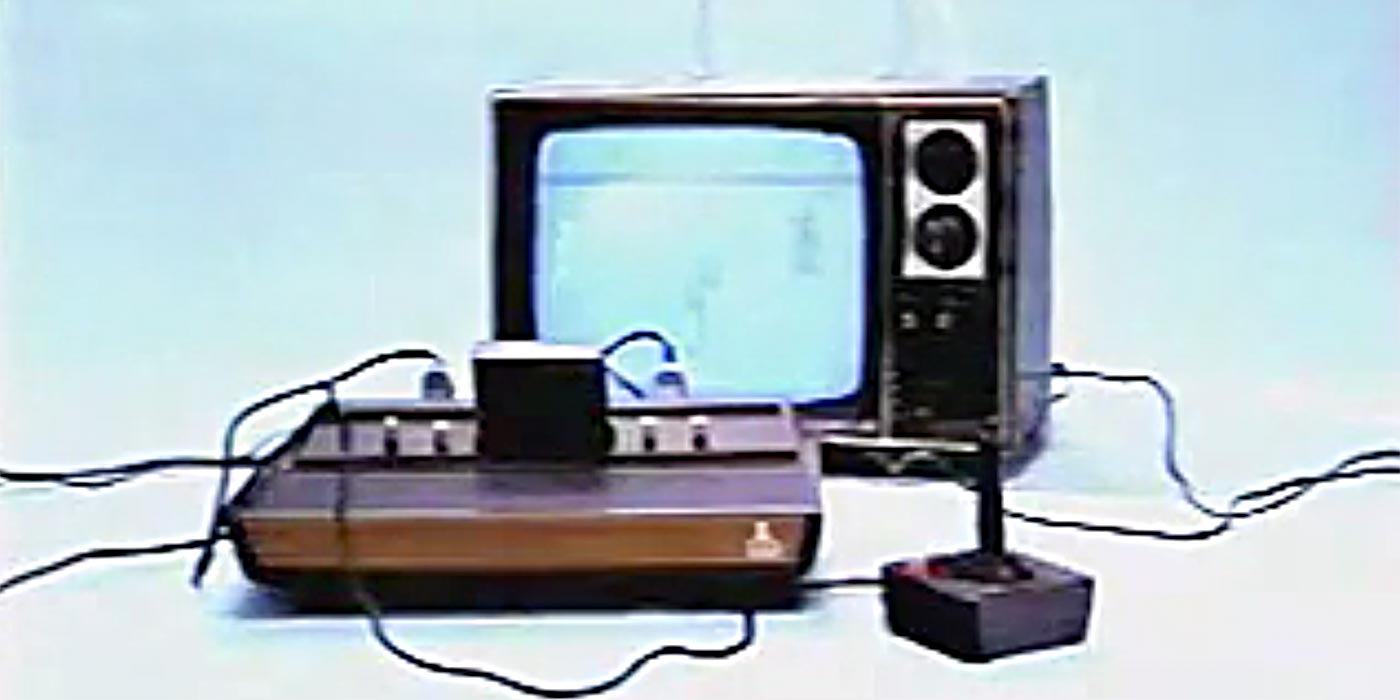 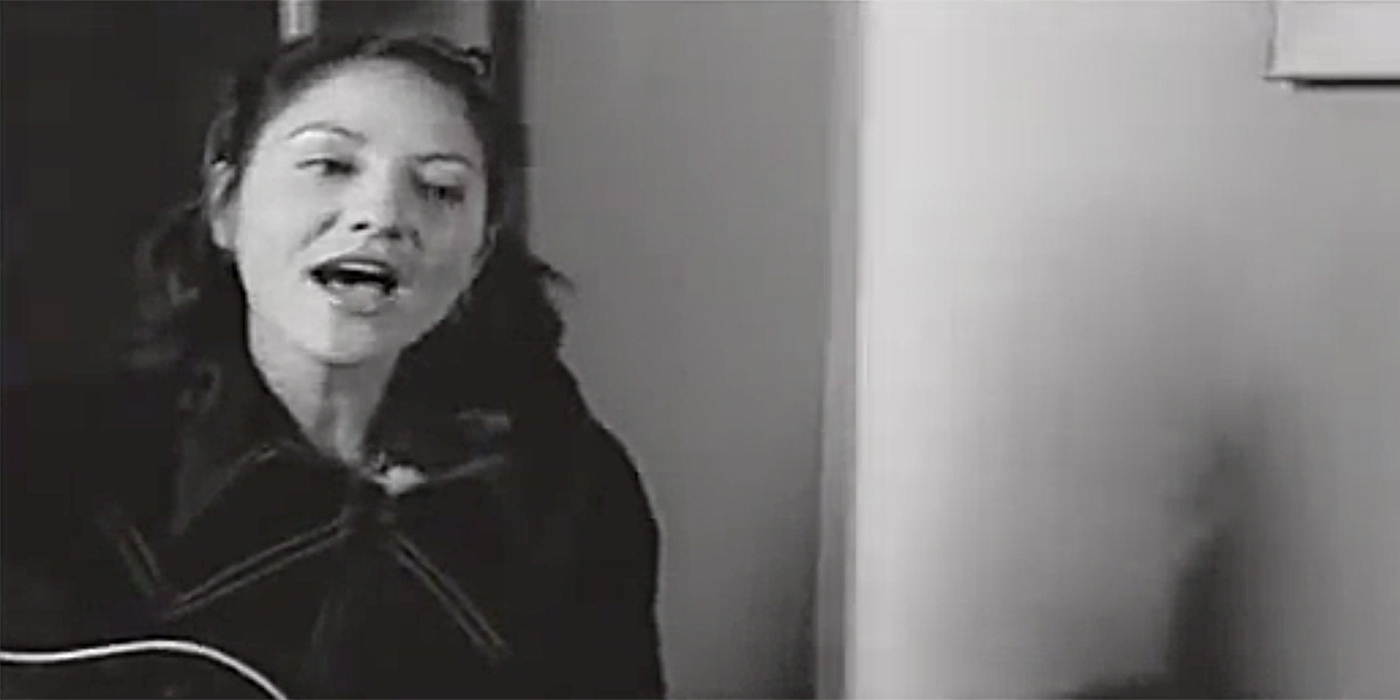 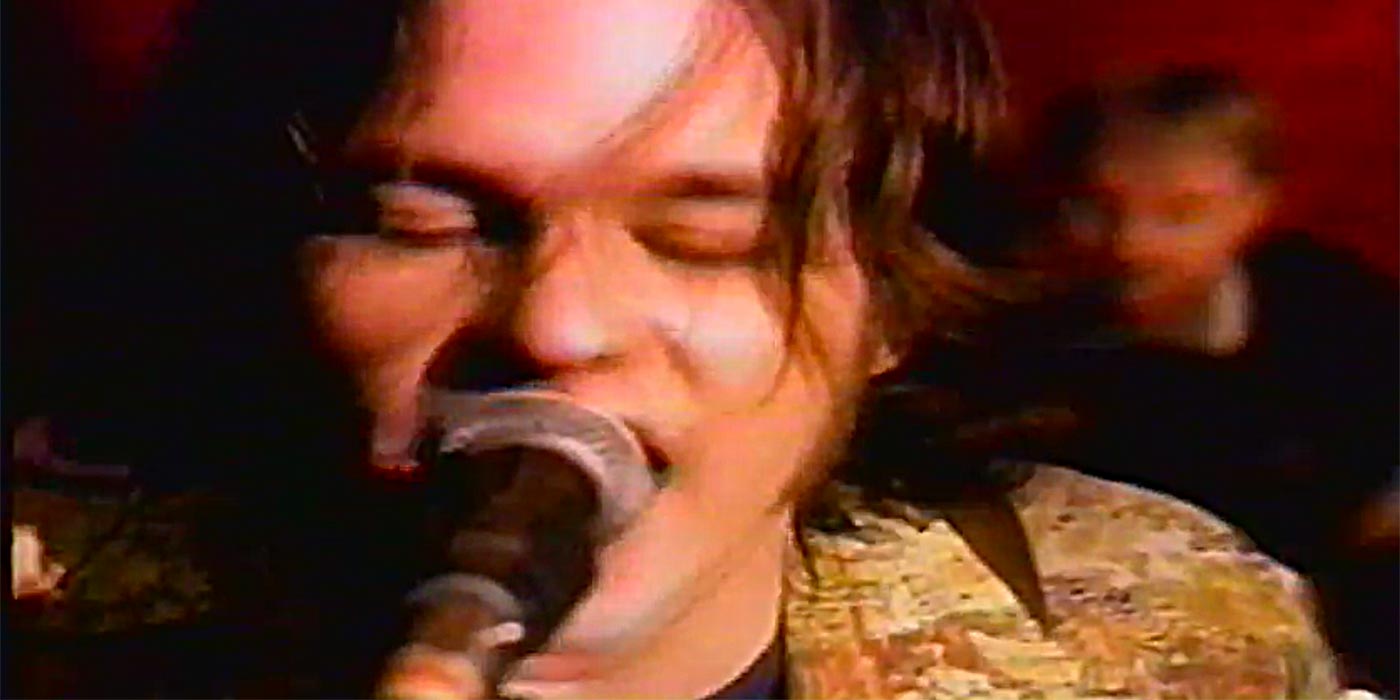 I pursued documentary camera work and narrative film making in tandem during the 90’s and 2000’s. During that time documentary became my bread and butter so to speak. The following examples are not what you would traditionally expect as documentary but they are examples that feature a carefully crafted narrative and visual language. 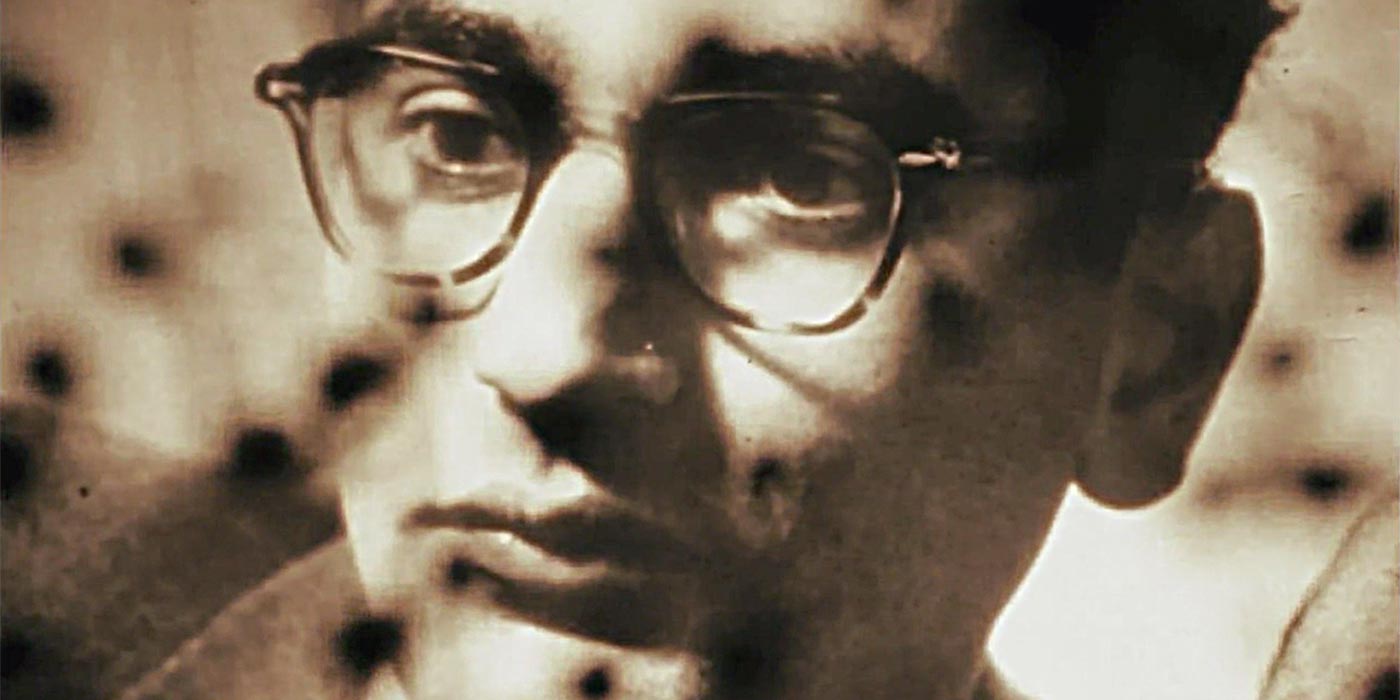 This is a documentary that highlights the life of John Hirsch, the founder of the Manitoba Theatre Centre. Filmmaker, Noam Gonick took an innovative approach to telling this story. 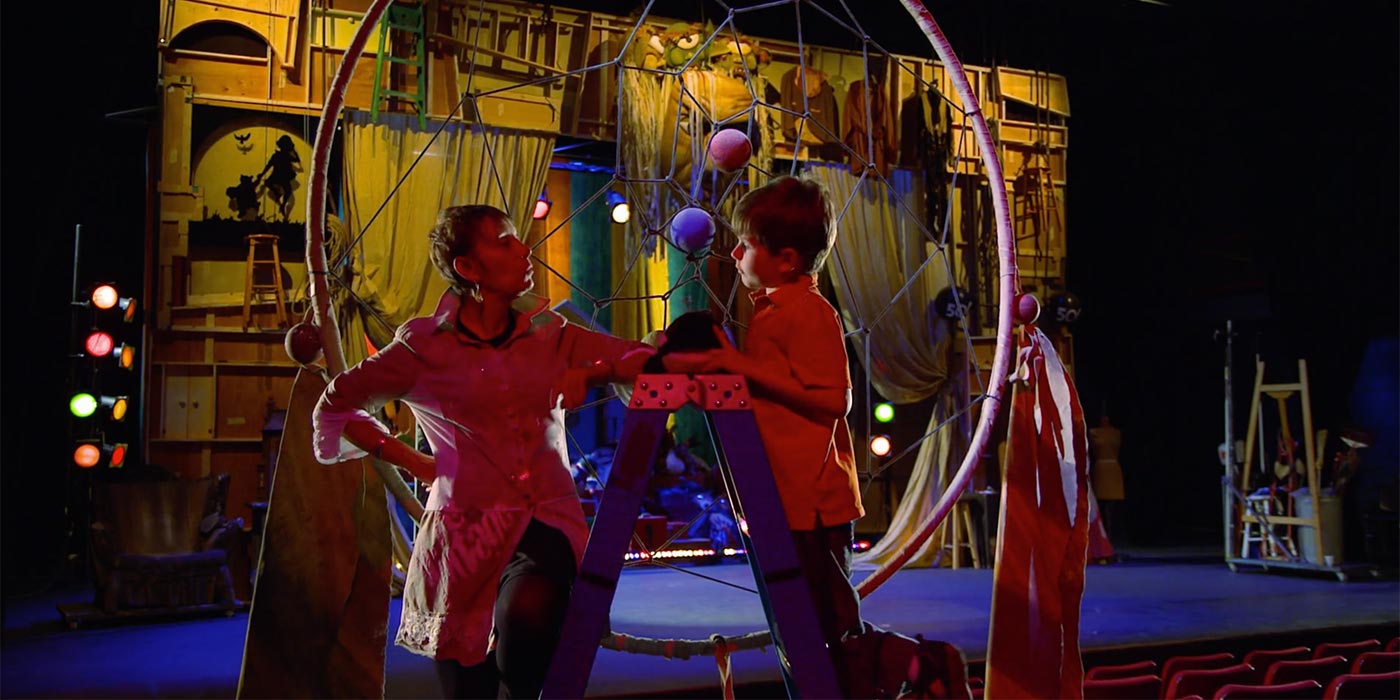 Another short documentary film by Noam Gonick about Lesley Silverman, former Artistic Director of Manitoba Theatre for Young People. It was produced by the National Film Board for the Governor General Awards.

Light and composition has always been a passion of mine.  Over the years I have spent plenty of time observing light and trying to figure out how to reproduce what I saw onto film or video.

Though I have collected some of my work over the years, I have yet to convert many of the videos to a digital format. Consequently, I am limited to show you the few films I was able to find on the internet. Please forgive the varying levels of quality and improper aspect ratio in some cases.

Please click on the images to view the videos. 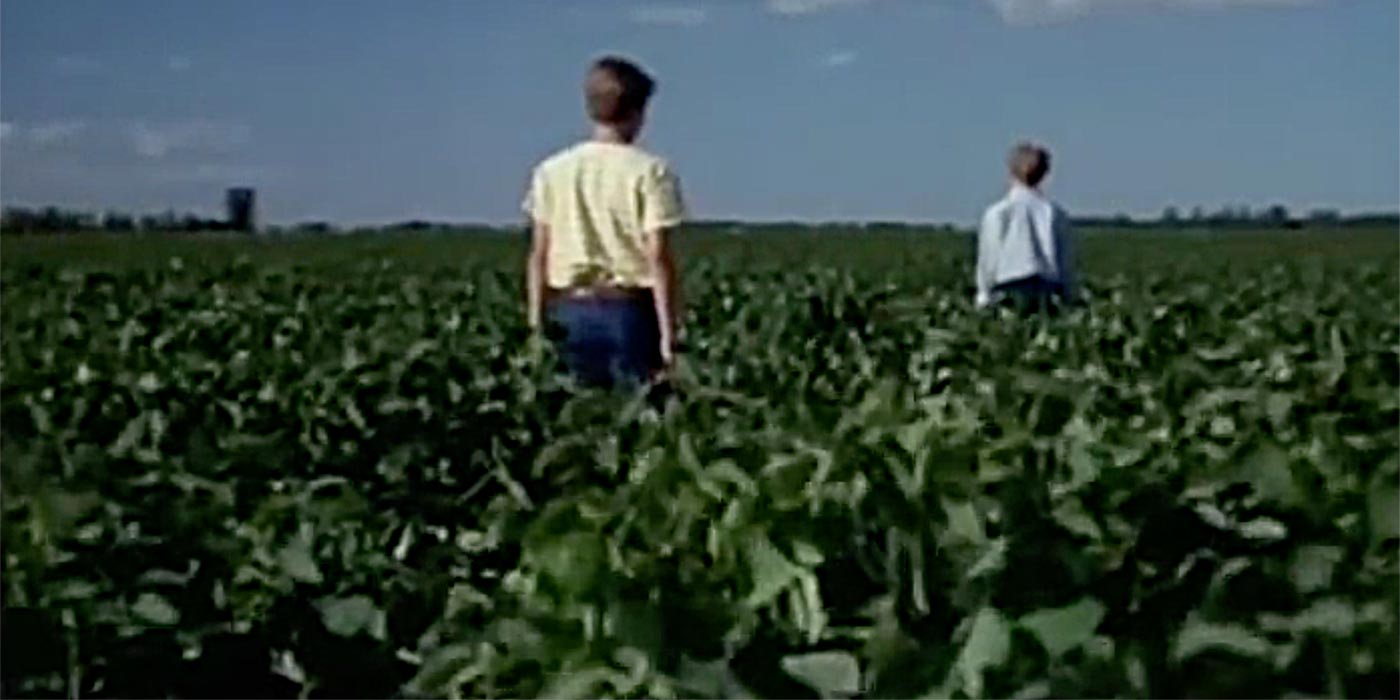 The Nature of Nicholas 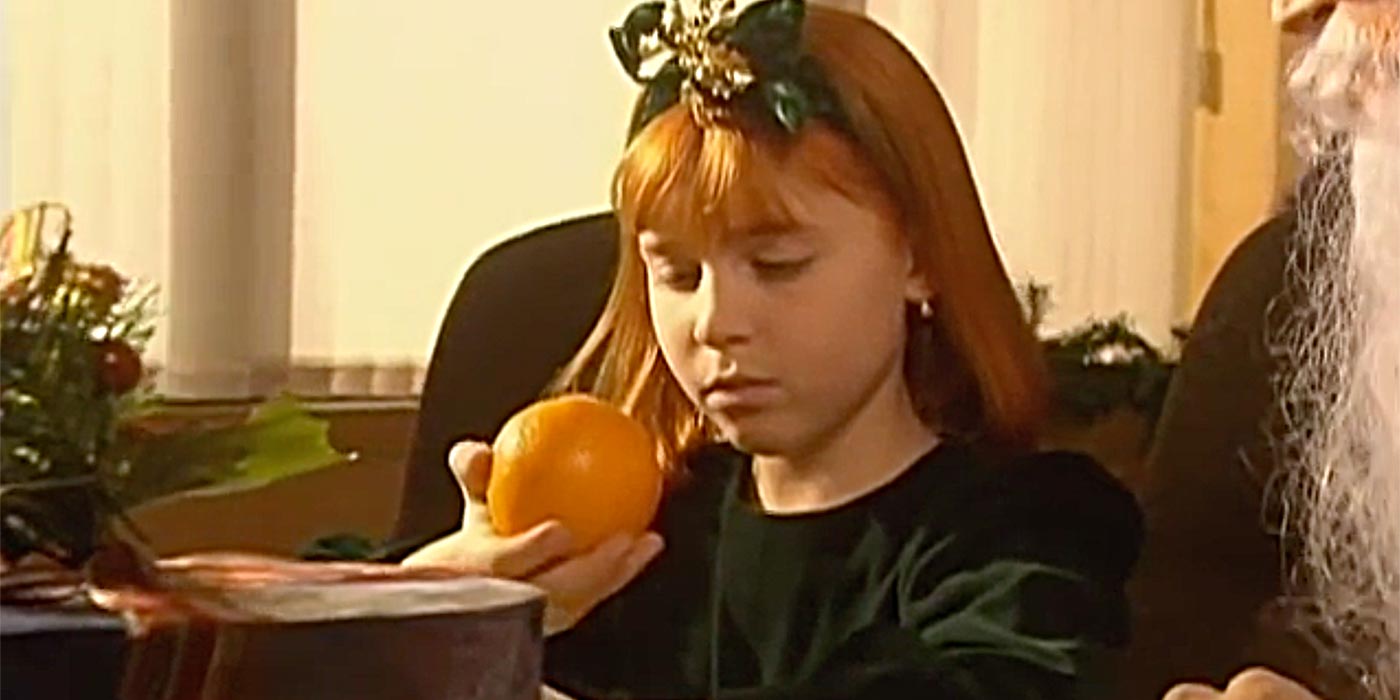 This is a CBC production featuring children’s performer Al Simmons, directed by Robert Kirbyson. I am pleased with the end result of this film as it was the first time I used a 18,000 watt lighting fixture. It was also a challenging production because Al Simmons played most of the characters in the film so it required some careful blocking. 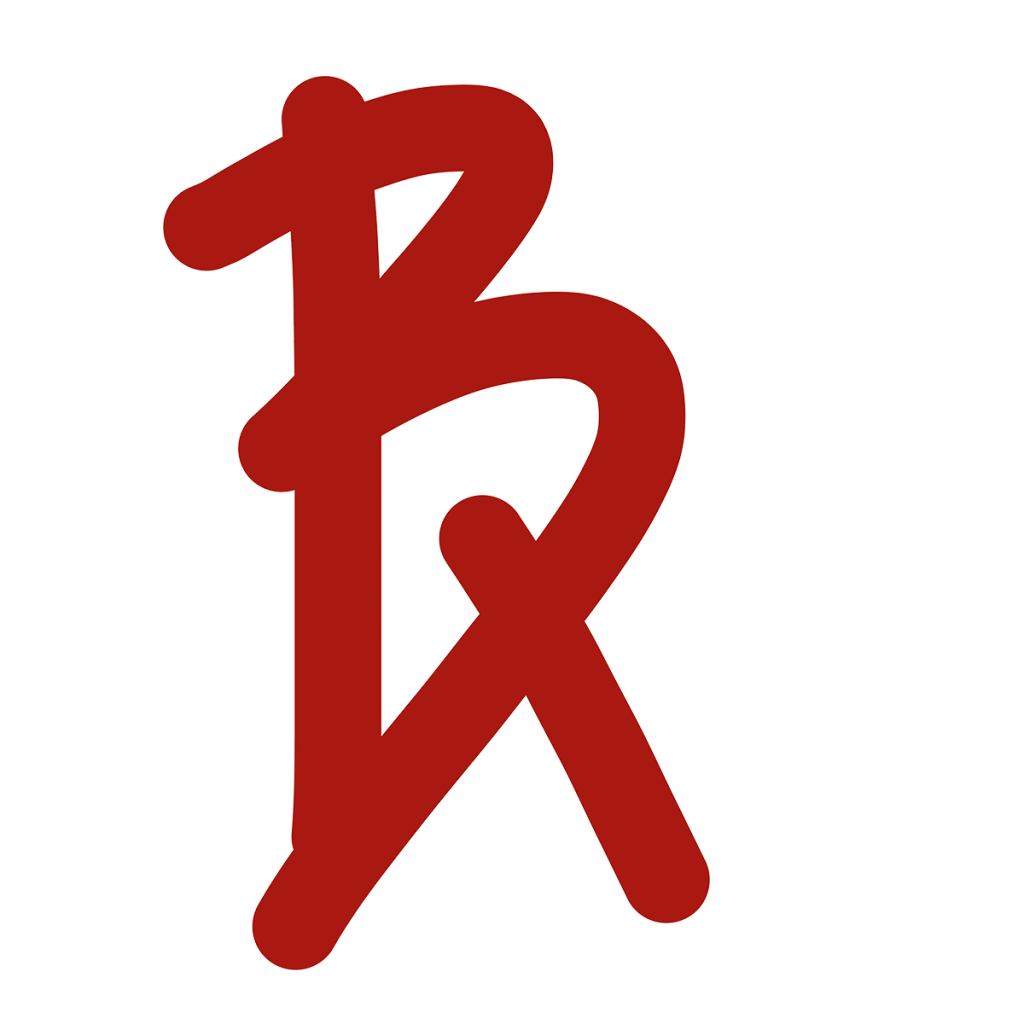